April 30, 2019 by robinsnest | Comments Off on Rhett Walker
News 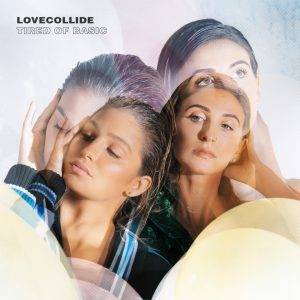 LOVECOLLIDE (luv kəˈlīd ) v. THE ACT OF HUMANITY ENCOUNTERING GOD’S LOVE
We are aliens in this world and live by heaven’s rules. We are all equal and united in Christ; not defined by labels. We are tired of basic – it’s time to break out of the boxes created by culture. Let’s be the weirdos God called us to be and prove to the world that we are not extinct. Ordinary people do extraordinary things because we serve an extraordinary God. Let’s stir things up and fight for revival. This is the rebelution. Will you join us?

April 10, 2019 by robinsnest | Comments Off on Love Collide
News

WHO ELSE IS COMING FOR MY ROCK 2.0???
We are pleased to present L-Bow the Clown joining us June 15th; Berth IV for fun, face painting, balloon animals, juggling, and a surprise set or two! Bring the grandmas & the grandpas and the kiddos! It’s sure to be a great day.

April 4, 2019 by robinsnest | Comments Off on Jason Gray
News

With a penchant for thought-provoking lyrics, innovative instrumentation and pleading vocals regularly wrapped around an entrancing, worshipful undercurrent, Jon Guerra is steadily being recognized as one of today’s most gifted, intellectual and groundbreaking singer/songwriter/multi-instrumentalists. But just because he’s meeting the world at large with Little Songs (Essential Records) doesn’t mean the Chicagoan (raised in Wheaton, a salt-of-the-earth Midwestern small town) is a newcomer to his craft.

While diligently studying Bob Dylan, Rich Mullins, Sufjan Stevens and Rufus Wainwright, along with influential poets Emily Dickinson and George Herbert, plus novelist Marilynne Robinson, Guerra essentially spent his entire artistic journey switching between local band and solo life. He’s been courted by mainstream labels, opened for the likes of .fun, and even served as a jingle writer for massive companies like Comcast, Chase Bank and Allstate Insurance. By 2013, the artist of many associations also became a member of Vertical Worship, the worship band from Harvest Bible Chapel in Chicago, where he continues to serve when not on tour. 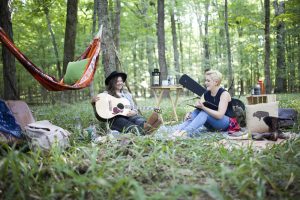 Mary Pat and Whitney met in college with no intent of ever becoming such good friends. God quickly showed them that He had a plan to use them to make music together and tell people about Himself through the truth of His word. They started out playing at Liberty University’s Christmas Coffeehouse with ‘The Band You’re About To Hear’ and after three years travelling with them, graduated in May 2011.
With school out of the way, music is their livelihood and telling people about Jesus is their main priority.
Water Within is an earful of tight harmonies singing insightful truth with an acoustic ambiance. The intentionality and passion behind their music is sure to give you a new perspective into the love of Jesus and the life He gives to those who follow Him. 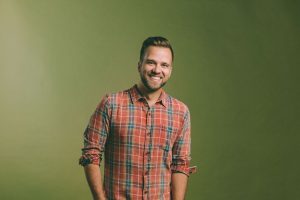 Josh Wilson is a contemporary Christian musician from El Dorado, Arkansas. He is best known for the radio singles “Savior, Please” from his 2008 album Trying to Fit the Ocean in a Cup and “Before the Morning” from his 2009 EP, Life is Not a Snapshot.

Josh Wilson’s songs reflect humor and emotional aspects in his single “Savior, Please”, coupled with his musings on the subject of finances on “Dear Money”. Growing up in Lubbock, Texas, Wilson often listened to music or played it. By age 7, his interest in music had expanded to include other instruments. After taking piano lessons, he also added drums and guitar to his growing collection of musical competencies. “I’ve always been a big believer in pursuing what you’re passionate about,” he stated. “I think God gives us all passions and talents and ultimately, He wants us to use those for His glory. And since I happen to love music, I guess I always knew I’d do something with it.”

After releasing a successful self-titled album in 2010 showcasing his single “Before The Morning”, Wilson released an album, See You, on February 4, 2011. The most popular song on the album is “I Refuse”, with “Fall Apart” in close second. The song “I Refuse” was inspired by the aftermath of the storms that flooded the city of Nashville, Tennessee in the spring of 2010, and deals with the idea that Christians should refuse to just stand by during times of suffering, instead of pursuing justice and furthering God’s kingdom. His style in that album was said to have come out of the ordinary worship experience with strong lyrics, led by a loud acoustic guitar. Josh Wilson also released a new Christmas album, Noel, on October 5, 2012. The most popular song on that album is one of the ones he wrote, “Jesus Is Alive”, which has risen to the top of all his most purchased songs.

Broken Walls now consists of Bill Pagaran (Tlingit) from Palmer, Alaska on the drums, Kris DeLorenzi (Italian) from Thunder Bay, Ontario on bass and backup vocals, and Jonathan Maracle (Mohawk) lead vocalist and guitarist. Broken Walls base many of their songs on the ancient sounds of the First Nations People of North America and often perform around their large Pow Wow drum, singing songs of and to the Creator. The band has a team of First Nations Dancers that often accompany them in full regalia when they perform. You can hear hard-driving rock, reggae, R&B, Latin and other world music fused with Pow-Wow. The Path honours the past while moving into the future. The instrumentation includes guitar, bass, native flute, keys, big drum, drum set, percussion, native chants and vocals.

You can read more about Broken Walls Here. 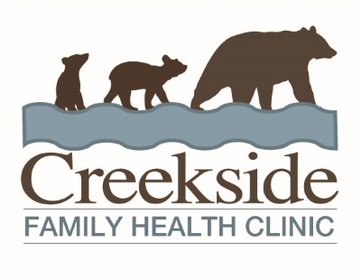 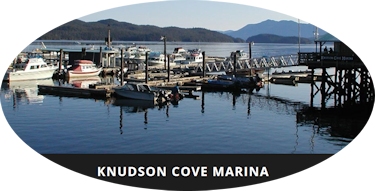 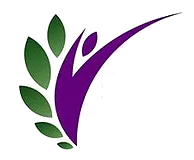 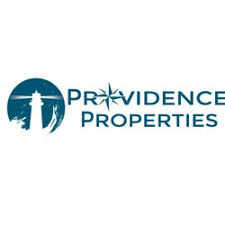 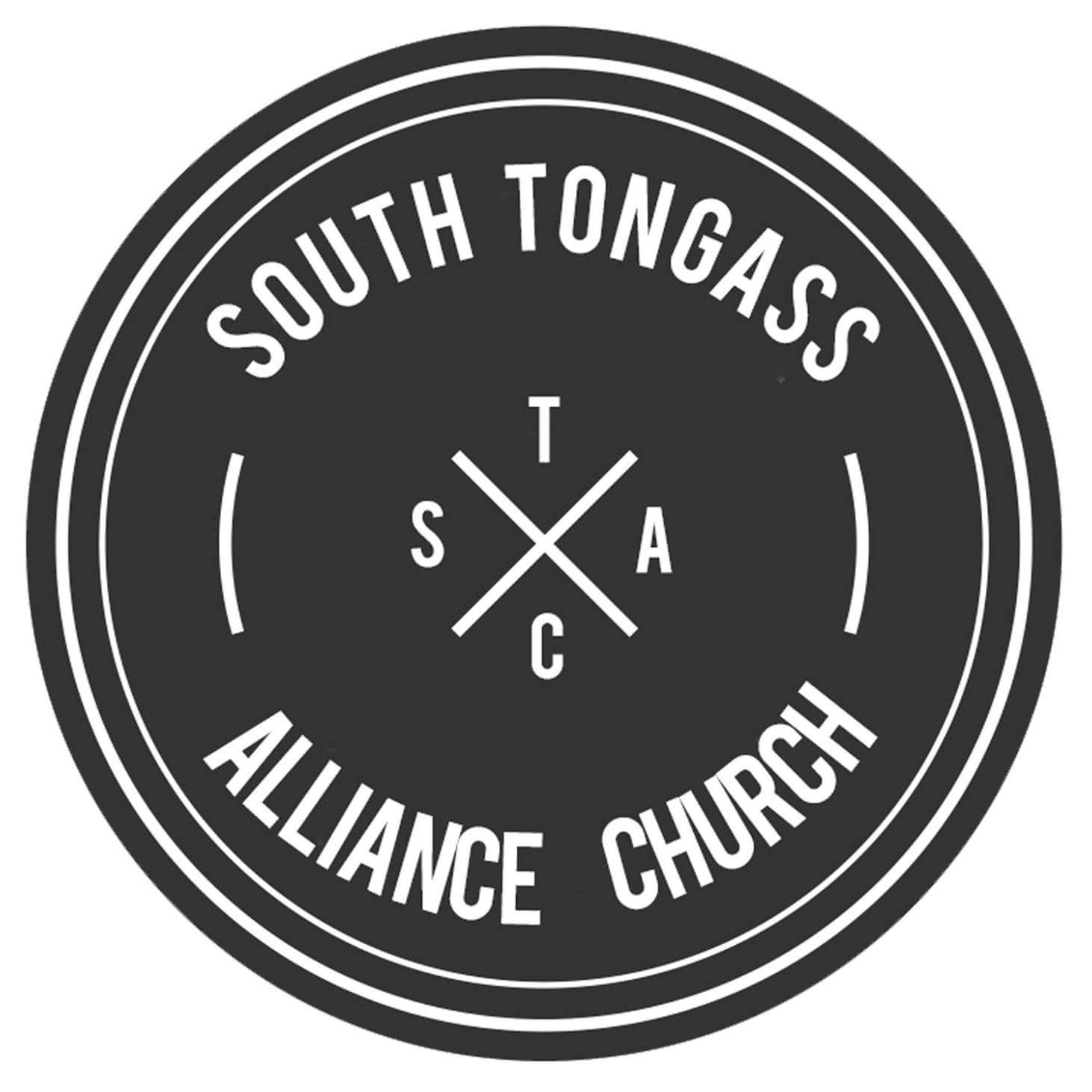